It’s been a turbulent couple of months for the sectors of the precious metals, and the Gold Miners Index (GDX) continues to massive underperform gold, down nearly 25% from its year-to-date highs. However, while the index has been busy correcting, gold miners are reporting their highest profits since 2011, and have hiked their dividend yields to just shy of 10-year highs.

Given that most gold producers are pulling the metal off the ground for less than $1,000/oz and still have massive margins despite the 12% correction in gold (GLD), we could have a buying opportunity on our hands if this weakness continues. However, with over 50 names in the GDX to choose from, it’s not easy to separate the wheat from the chaff. Let’s take a look at which three are stand-outs in the sector currently: 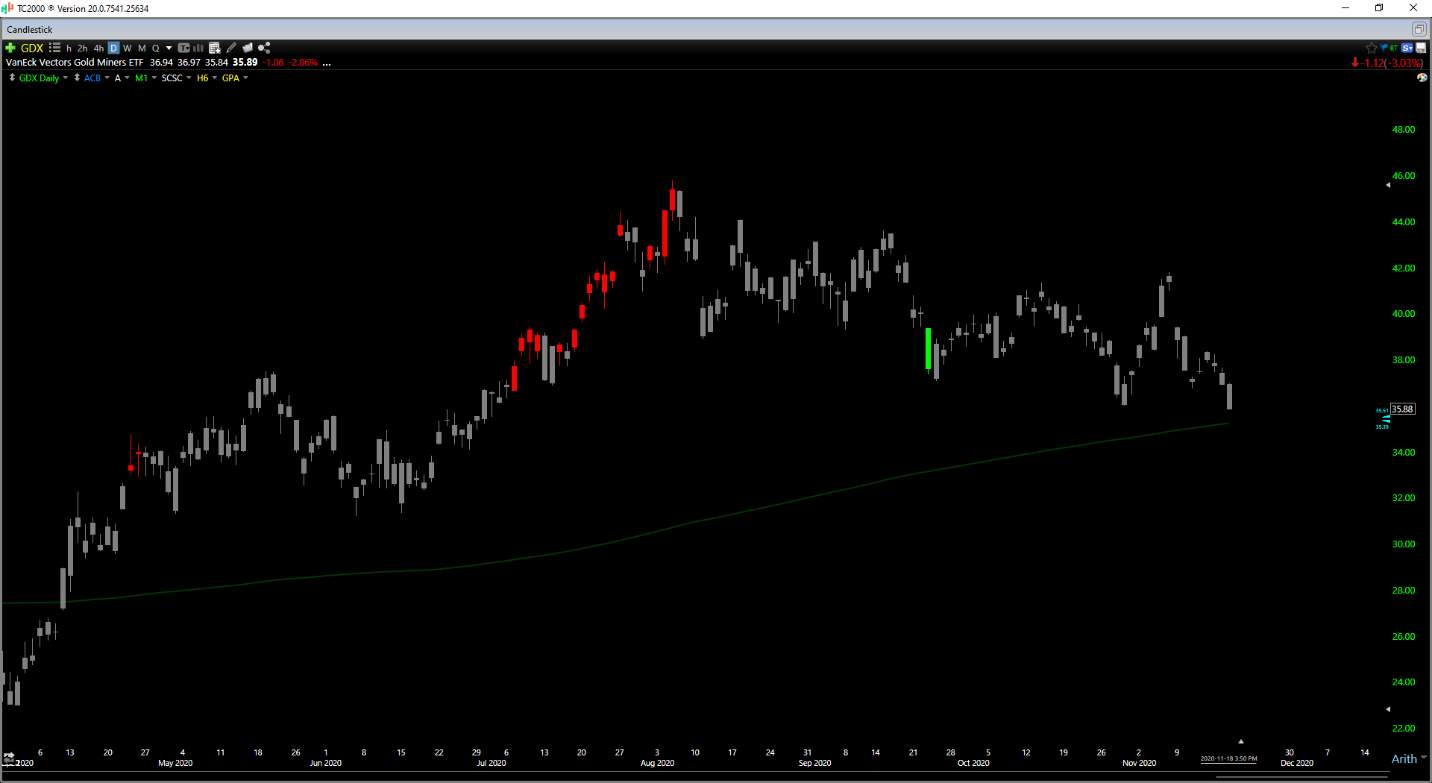 In a market where the S&P-500’s (SPY) dividend yield has dipped to 1.60%, the yield is as important as ever for investors. In fact, the average million-ounce producer now has a dividend yield higher than the S&P-500 for only the second time in the past 10 years. While there’s a ton of growth in the Gold Miners Index currently with the metal up 25% over the past year, there are only a handful of names in the index sporting both high growth and compelling yields. Three of the names are Kirkland Lake Gold (KL), Yamana Gold (AUY), and B2Gold (BTG).

The first two names are both based out of primarily Tier-1 jurisdictions, with more than 60% of their gold production coming from the safest countries to operate out of, while B2Gold is a high-margin producer in less favorable jurisdictions, but makes up for it with its industry-leading yield of 2.75%~. Let’s take a look at the three companies in more detail below:

Beginning with Yamana Gold, the company is one of the top performers this year, up 36% year-to-date despite its recent decline. As shown below, the company has had a transformative year increasing its annual dividend and bolstering its balance sheet, with the company’s net debt improving from $940 million a year ago to less than $600 million in the most recent quarter, while the company has…